The Parliament of Kenya is established by Article 93 of the Constitution as a bicameral legislature that consists of two houses i.e. Senate and the National Assembly. Parliament is established to represent the people, legislate and oversight the executive.

The Senate is the upper house and the National Assembly is the lower house of the Parliament of Kenya. At independence, Kenya had a Senate which was abolished in 1966. Later, it was the Constitution of Kenya 2010 that re-established the Senate. The first lot of Senators were elected in the 2013 general election to represent the newly formed 47 counties. According to Article 98 of the Constitution the Senate is composed of: 47 elected county representatives, 16 women nominated by political parties, 2 members representing the youth, 2 members representing PWDs and a Speaker who is an ex- official.

Committees are crucial units in the functions of parliaments. There is no doubt that most of Parliament’s work is done through committees. Committees are composed of representatives of parties within parliament. It is good practice to conduct open committee sittings unless there is a justifiable reason. Click here to see the committees in the National Assembly and Senate. 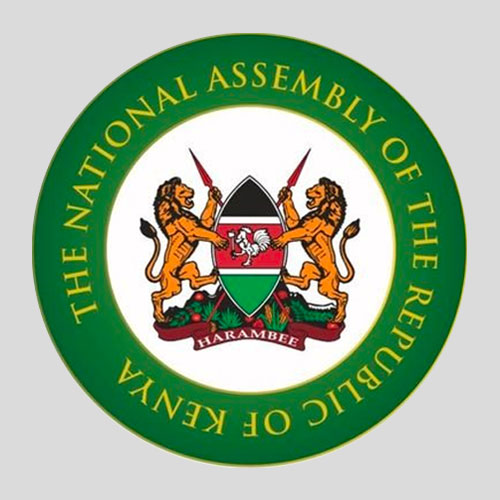 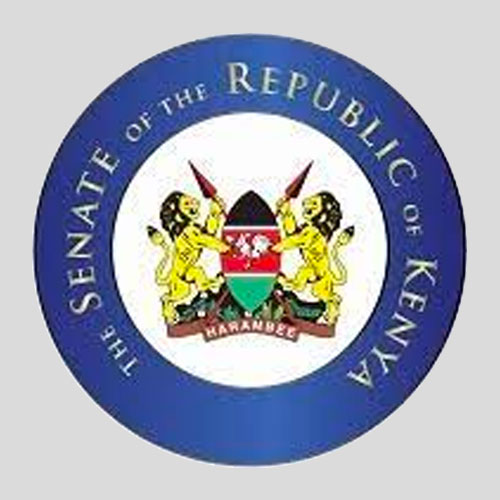 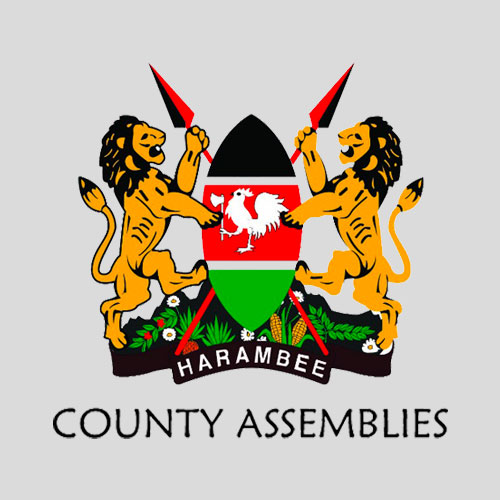 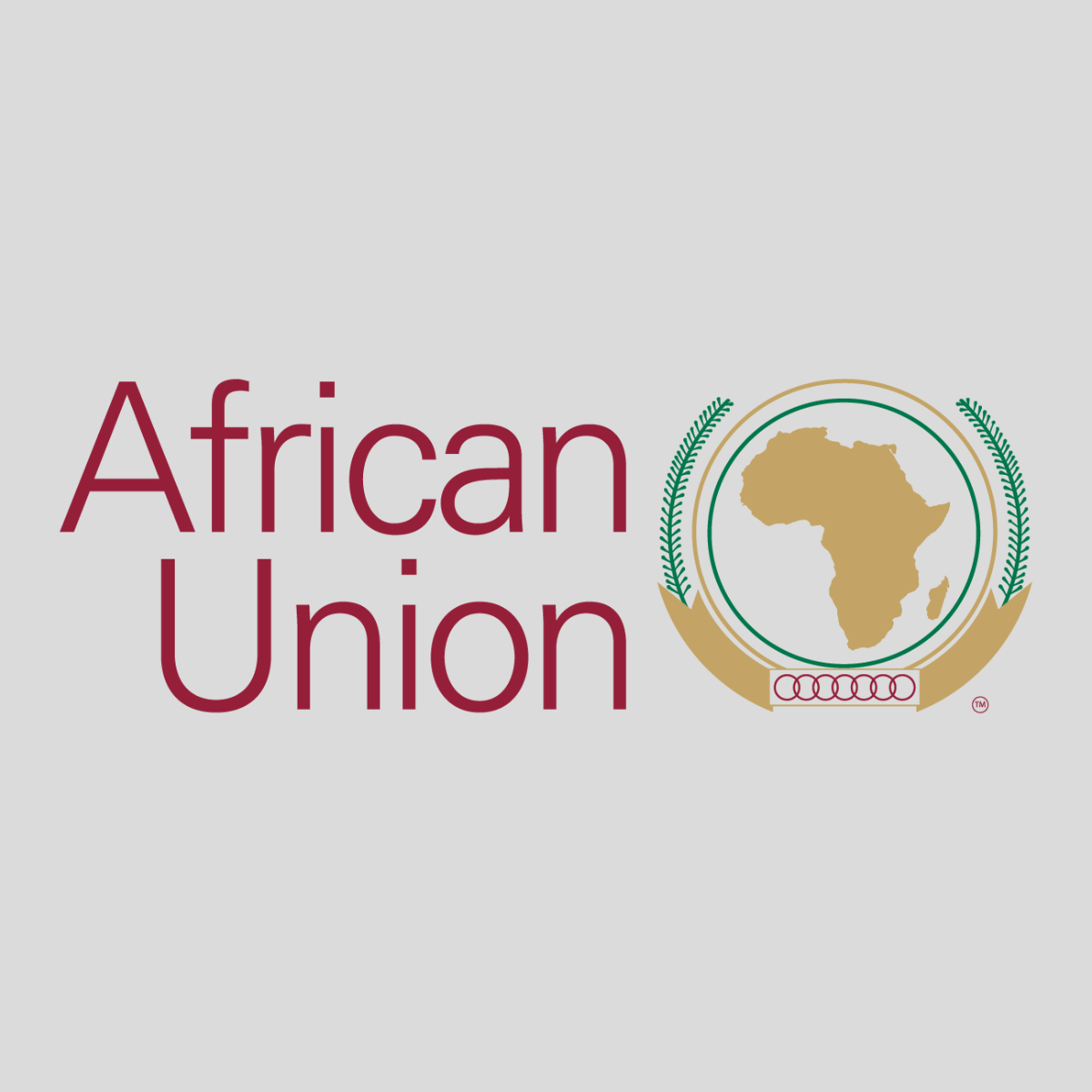 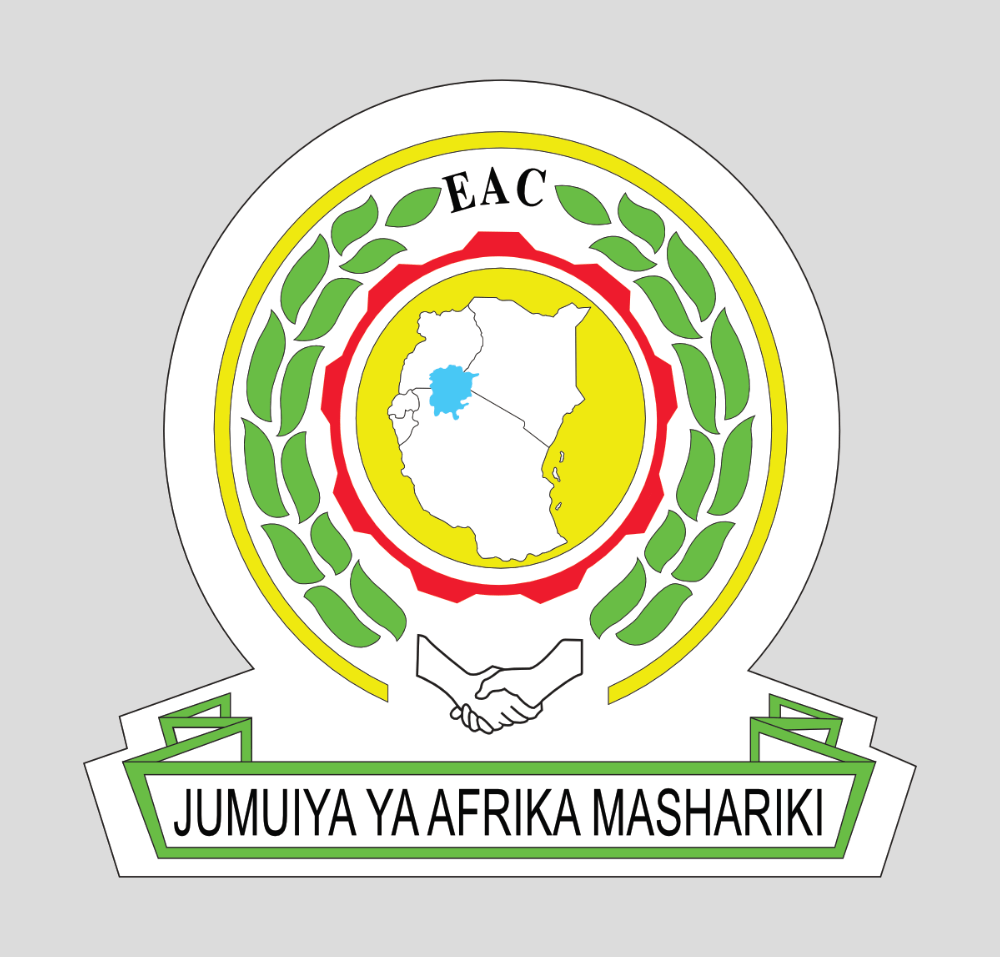