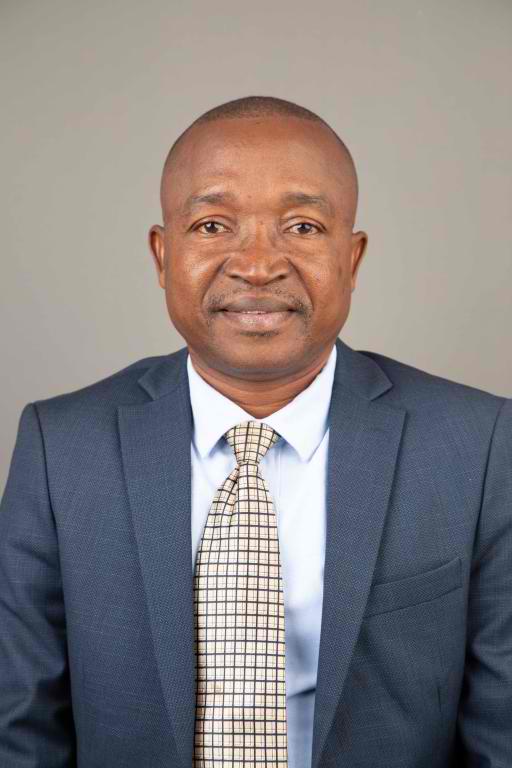 Member of the National Assembly for Lunga Lunga lunga
Started on Aug. 16, 2022.

Munga, Chiforomodo Mangale does not belong to any House Committees.