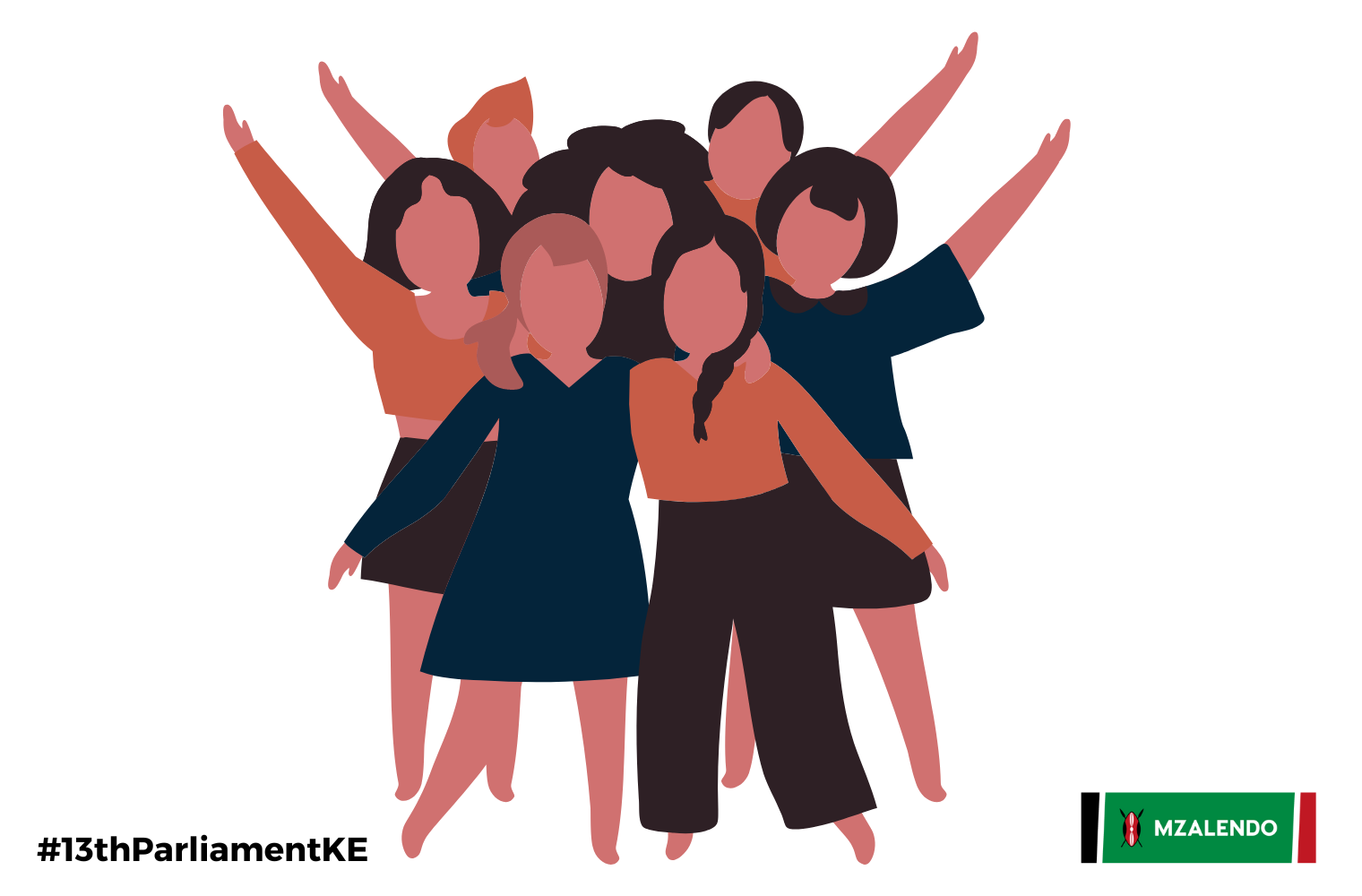 As the curtain falls on the 2022 Kenya Elections, there will be a lot to celebrate and reflect upon. The process has been lauded as arguably one of the most transparent in recent days, leading to envy and accolades in equal measure from our neighbours. The international community, long accustomed to contention and opaqueness has also been pleasantly surprised, with some terming the elections as  “somewhat” boring.

To Kenyans though, this is not surprising or unexpected.  We almost paid the ultimate prize in 2007 for a bungled elections and have subsequently sought to make improvements in each of the last three.  We even set a new standard through the nullification of the 2017 presidential elections, a first in the continent, that has set precedent in other countries such as Malawi.

As the dust settles however, it is time to take stock of the gains in the elections, beyond the process.  An early winner seems to be the high number of women currently declared successful in their pursuits of diverse seats.

When the affirmative fund and the two-thirds principle was included in the Constitution, it was lauded as a positive step towards the enhancement of women inclusion in politics.  As the country marked 10 years since the first set of MPs elected under the Constitution, concern has however been raised about the impact of the seats.  In many counties, women have been left to only compete for the woman representative seat and even when they dare run for other positions, such as the single constituency ones, the reaction is that they should not invade the space of men, given they have their own “special seats”. In 2013, the impact was that very few women were elected MPs and none was successful in the Senate and Governor seats.

The tide seems to be changing, however.  As at the time of writing this, over 7 women have been declared or are leading in their governor race across the country and across party lines.  The number of women elected to single constituency seats also seems to be increasing, with 28 already pronounced winners (compared to the current 23) and about three senators already declared winners.  The generation mix of the women in parliament is also impressive, with the youngest women rep being elected at 24 years.

However, it is the courageous move from the women rep positions to the more competitive positions that should be lauded.  That we have a first-time women rep winning a governor seat in one of the most patriarchal communities and defeating an incumbent who has never lost an election is no mean feat.  That a first-time women rep wins a member of assembly in a constituency never won by a woman since independence should be celebrated.  It’s a vindication of the affirmative action or quota approach as an effective tool to enhancing the participation of marginalized groups.

The fact that governors were more deliberate this time to ensure a 50:50 ticket is also encouraging.  The decision to have women on three of the four presidential tickets also seem to have sent a message that women can and perhaps buoyed citizen confidence in female leadership.  That one of these three women has a high chance of being the country’s first deputy president sends the correct signal across the country.

The journey is still long though and a lot remains to be done.  The afore-mentioned numbers are still a long way to the 116 that are necessary to be compliant with the two thirds requirement in Parliament while those at the county level are still way below the number required.  The 12th Parliament went on recess sine die with the shadow of dissolution hanging over its head.  A risk of another court intervention to declare the 13th Parliament hangs on its head.  Legislation to give effect to the two-thirds rule remains a mirage and we hope that as the legislators settle into office, this will be one of the priority areas.

For the women led, women supporting and all partners working to support the enhanced participation in politics, our work must, however, not stop at corking the champagne.  Lessons from these elections must be taken forward.  And they have been many.  The late support for women candidates has been identified as a key challenge, especially given the cost of politics in the country and the many ways women must spend more than men for impact and relevance.  Most importantly, the absence of a mechanism to support the courageous women who have given their all by running for office but who have no fall-back plan if unsuccessful must be an area we invest in, if we are to build a critical mass of women successfully vying every five years. Strengthening inter-general movement buildings could also be a sure way of ensuring a continuous, well-equipped women ready for office.

That’s the work we must do.  For now though, the spotlight belongs to all the courageous women who threw the hat in the ring.  We salute you. And for those that have crossed the rubicon, congratulations.  We are counting on you to chart wider paths for more.