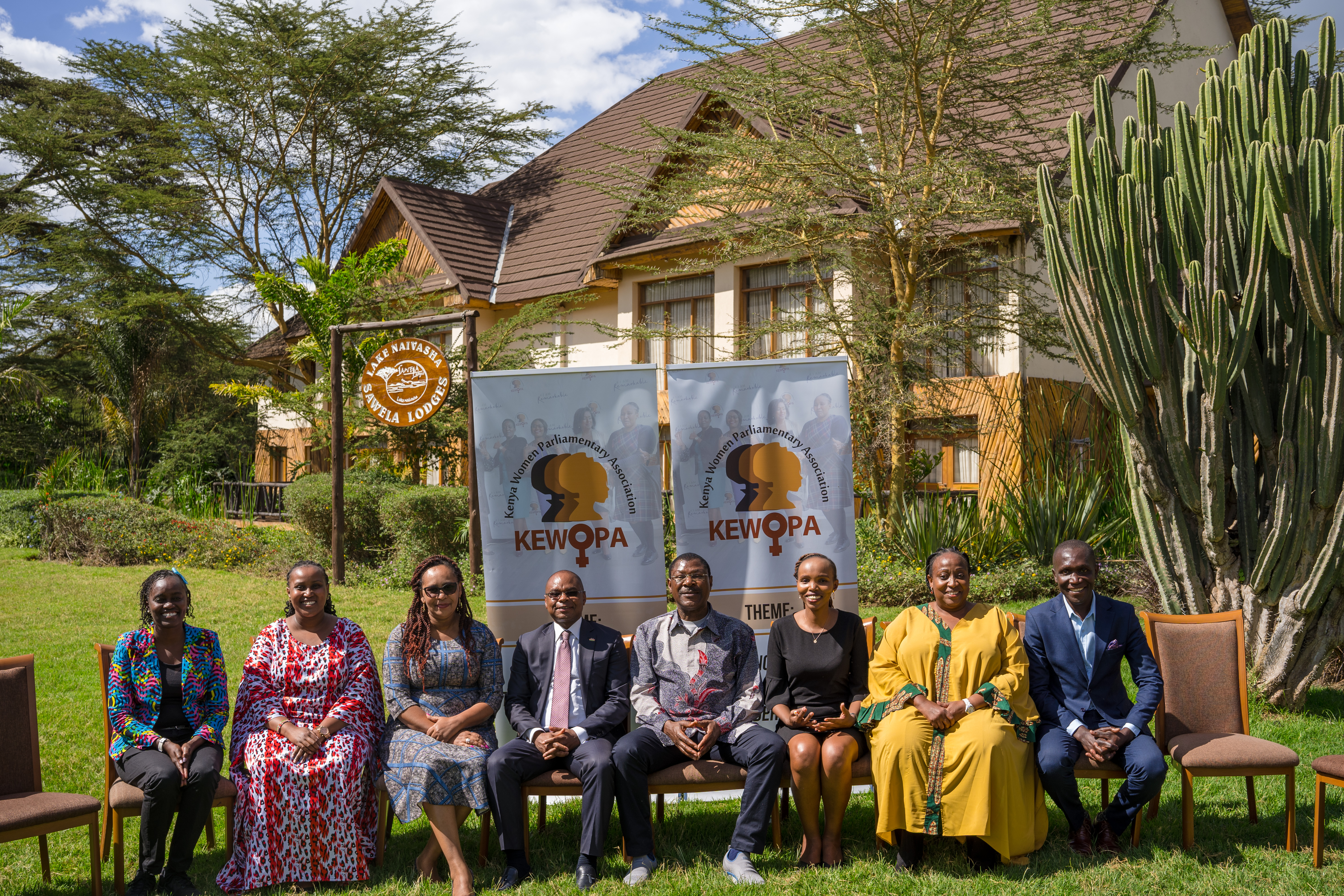 From the moment Grace Onyango became the first woman mayor (Kisumu) in post-independence Kenya in 1965, women have been shattering glass ceilings in political leadership with new records each election cycle. The most recent general election saw a record of the highest number of women elected as single member constituency representatives standing at 29 and even more impressively, seven women governors elected since the passing of the 2010 Constitution.

Among the seven women governors elected were a former Senator (Hon. Susan Kihika), a former nominated Member of the National Assembly (Hon. Cecily Mbarire) and two former women representatives (Hon. Gladys Wanga and Hon. Kawira Mwangaza). These achievements are not only a testament to the impact of affirmative action seats but also a reflection of a shift in perception of women leadership among the electorate.

While the current statistics in Parliament show that we’re yet to actualize the two-thirds gender rule with a representation of only 100 women out of 416 members (24%), bigger strides are certainly being made in each election cycle.

During a two-day induction conference for the Kenyan Women Parliamentarians Association (KEWOPA) held on 12th and 13th January 2023, majority of the key guests and attendees emphasized on the importance of creating impact and leaving a legacy to achieve longevity in political leadership, the challenges notwithstanding.

Seasoned politicians such as Hon. Millie Odhiambo and Prof. Margaret Kamar who both started their journeys through nominated seats affirmed as much. That the best way to make a good case for a marginalized group such as women is to create impact that has a ripple effect. Hon. Millie, for instance, reflected on the impact that she and 15 other women MPs had during the drafting of the Constitution in the 10th Parliament. How the reforms that women leaders achieved during that time were not only external but also inward looking to creating a more inclusive institution of Parliament.

The reforms extend to political parties too. The push for more women representation at the political party leadership organs has over time led to increased women membership and participation in parties. These reforms have seen issues of funding for women’s participation in politics being addressed to an extent, an issue that has remained a great barrier to their effective participation compared to their wealthier competitors.

A gendered lens certainly has helped improve legislation and contributions to key things such as budgeting. Matters of funding free sanitary pads or setting up of GBV desks at police stations or safe houses for GBV victims would probably not get the keen attention they needed were it not for the women leaders in the Parliament. A crucial law like the Mental Health Act, which touches on an issue that affects men mostly in the country, would not have been passed were it not for the determination of a nominated female Senator, Sylvia Kasanga.

Indeed, the impact of women’s leadership cannot be understated. More importantly it has a ripple effect that is slowly shifting the minds of voters to see beyond the gender, marital status and tribe of a candidate and gauge them on merit.

Heavy is the head that wears the crown. But the women leaders have proven to have the grit and determination to have made it this far in their political journeys. Now let them go ahead to put in the work that inspires generations to come for they have proven to be more than capable.